Coming In Loud and Clear 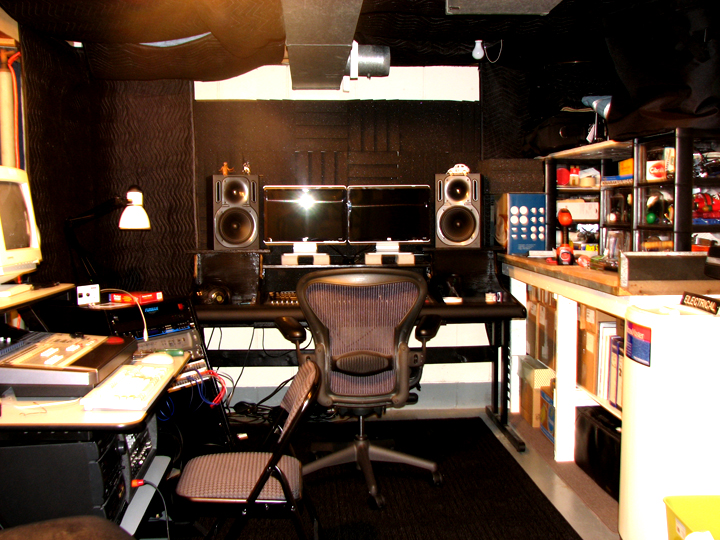 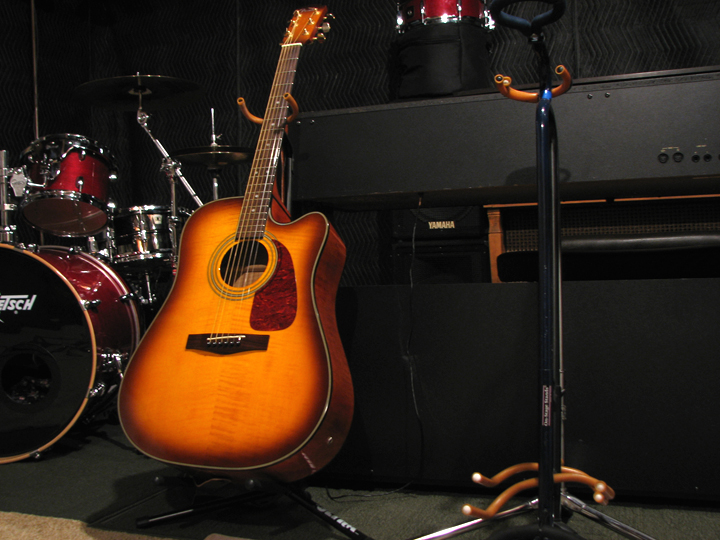 Currently In The Studio:

Artists who have recorded at Manor Lane Studios: 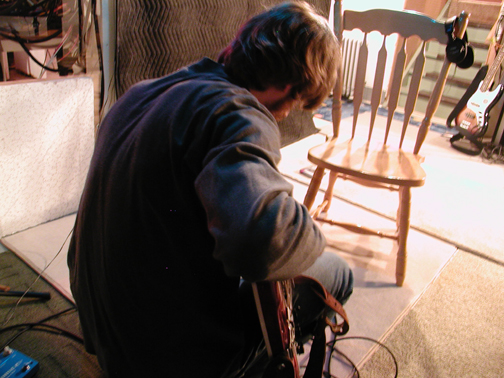 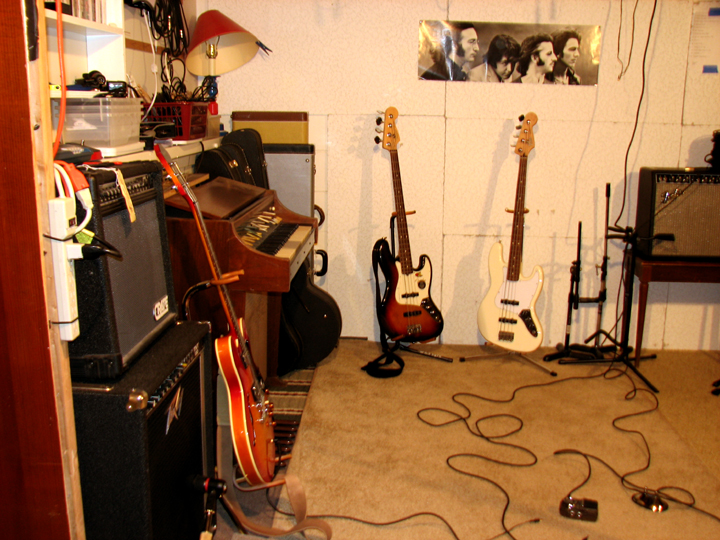 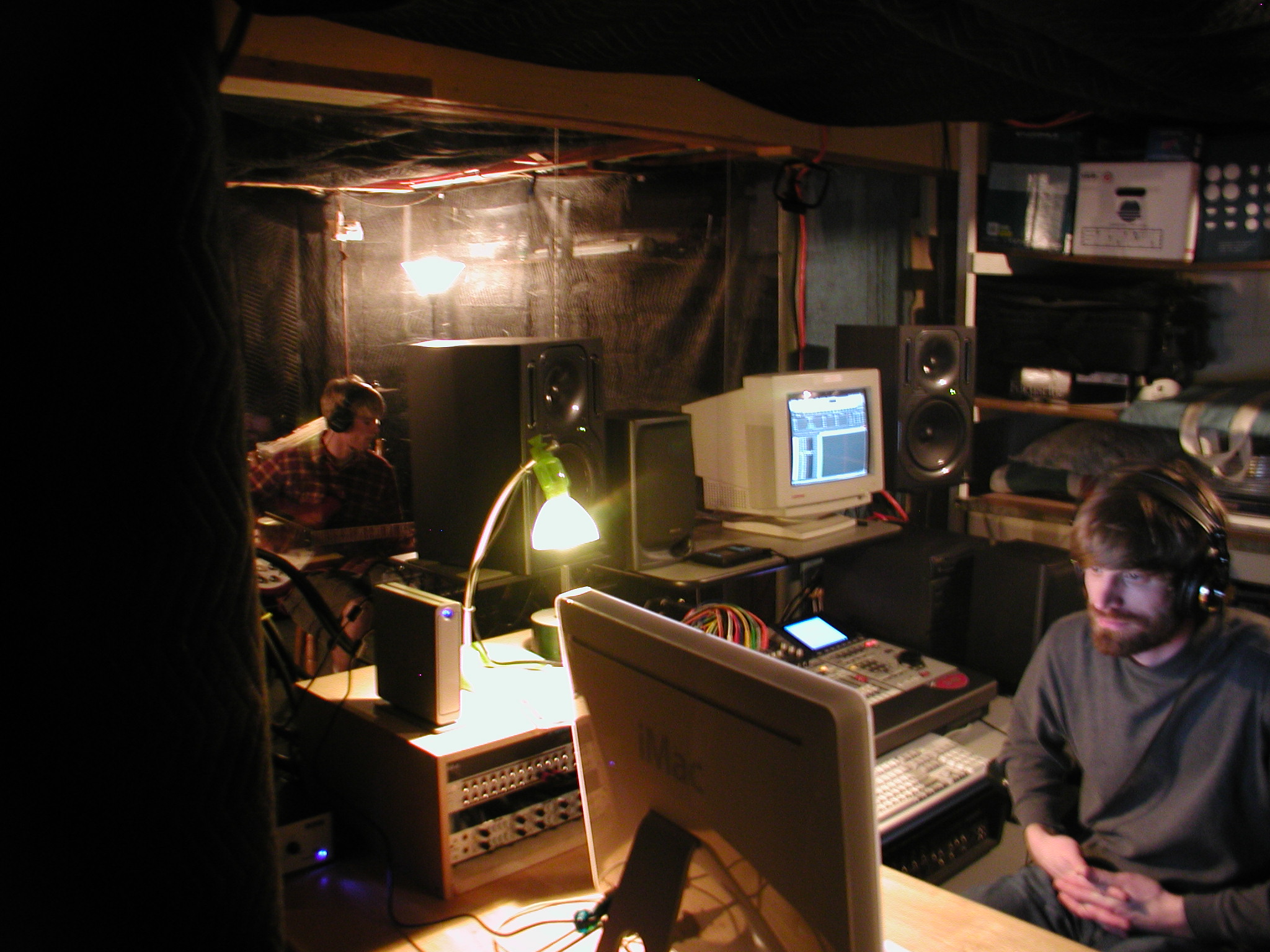